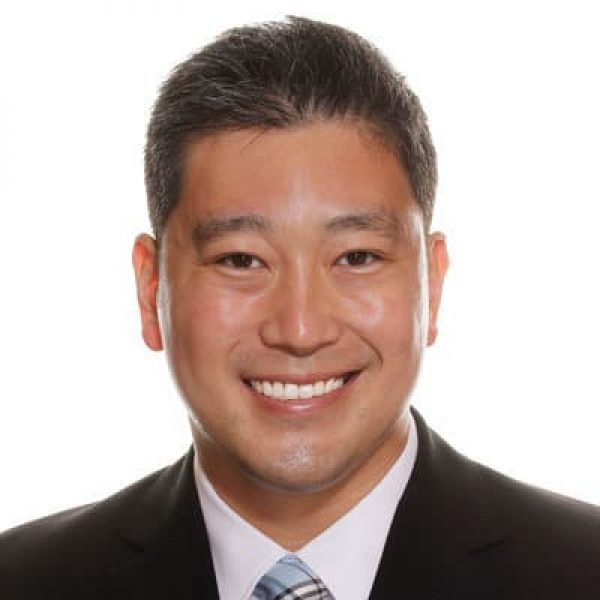 Dr. Ikeda was born in Illinois but spent most of his childhood in Minneapolis, Minnesota. He grew up in a strong musical household with both parents as professional musicians; his mother an accomplished pianist and father now a retired member (violist) of the Minnesota Orchestra. Although Dr. Ikeda learned to play the cello and enjoyed music, his true passion was in the healthcare field. He attended Saint Olaf College in Northfield, Minnesota, and graduated with a degree in Biology. In pursuit of a school with a rich history in the field of dentistry, he then moved to Los Angeles to attend the prestigious USC Herman Ostrow School of Dentistry.

Becoming involved in school was very important for Dr. Ikeda and during his time at USC Dental School, he was elected Class President for two consecutive years, was elected Associate Student Body President his third year and served on the Ethics Committee for four years and co-authored a research publication. He has since presented his research at international dental conferences in Australia, Japan, China, Hong Kong and Taiwan.

After completing his orthodontic residency, Dr. Ikeda moved back to Southern California and has been handcrafting amazing smiles for his patients in the Orange County area. He currently lives in Costa Mesa with his wife and two children. He continues to remain active at USC Herman Ostrow School of Dentistry as a Clinical Assistant Professor. He is a former Invisalign Elite Provider (top 1% of the nation with clinical experience) and is certified in Incognito lingual braces. His patients were featured on the cover of the prestigious American Journal of Orthodontics and Dentofacial Orthopedics on three separate occasions. He enjoys giving back to the community and volunteering at outreach programs such as CDA Cares to provide free dental services to those in need. 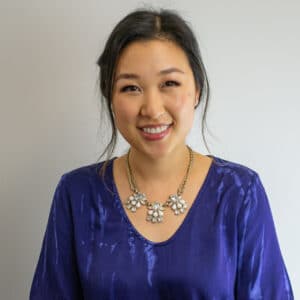 Witnessing someone’s smile transform and their confidence blossom as a direct result of something you helped create makes Dr. Bethany Jung’s feel like her job is the best job in the world! She feels incredibly lucky and honored to be able to impact lives in this way and it’s what motivates her to provide the best quality of care and overall experience for her patients every day. Having been through braces myself, Dr. Jung can relate to what her patients are going through and it is her goal to make orthodontics a fun, comfortable, and enjoyable experience for all her patients, just as it was for her.

Dr. Jung is originally a Texas gal, but moved to sunny SoCal for orthodontic residency where she met her wonderful husband Nick, who’s a physician at Kaiser. They are blessed to have one beautiful daughter. When Dr. Jung is not practicing orthodontics, she loves spending time with her husband and daughter, going to the beach, exploring new restaurants in LA, snowboarding, and traveling to new places. 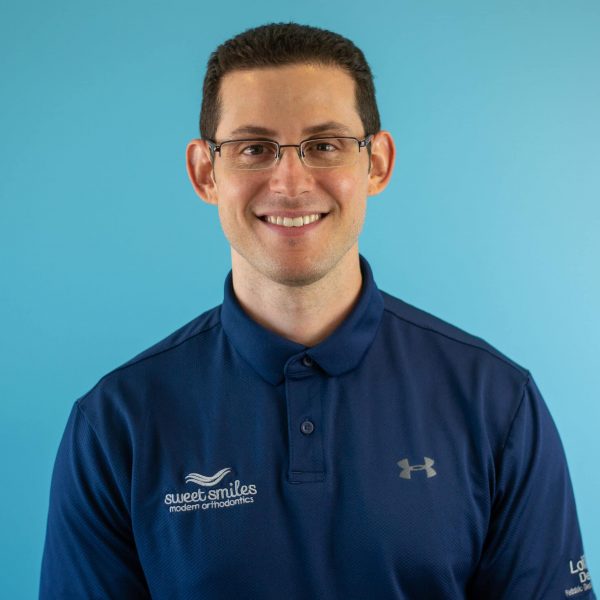 Dr. Albert Soulema is a board-certified orthodontic dentist who was born and raised in Los Angeles. He graduated with a degree in biological sciences from the University of Southern California, then continued his studies at the highly competitive USC Herman Ostrow School of Dentistry where he earned his Doctor of Dental Surgery degree. Following dental school, Dr. Soulema enrolled in an intensive year-long General Practice Residency in hospital dentistry at the West Los Angeles VA Medical Center, where he treated medically compromised patients with complex surgical and restorative needs. It was also during his residency that he discovered his passion for orthodontics.

He pursued his orthodontic training at New York’s esteemed St. Barnabas Hospital where he treated a variety of malocclusions while conducting research, and providing emergency on-call care at a level 1 trauma center. Dr. Soulema loves seeing how a perfect smile enhances the confidence of his patients and returns to Los Angeles to bring his skill sets to his own community.

In his free time, Dr. Soulema enjoys board games, playing the piano, spending time with his family, and exercising. He also gives back to the community, and has volunteered with various organizations in and around the Los Angeles area. 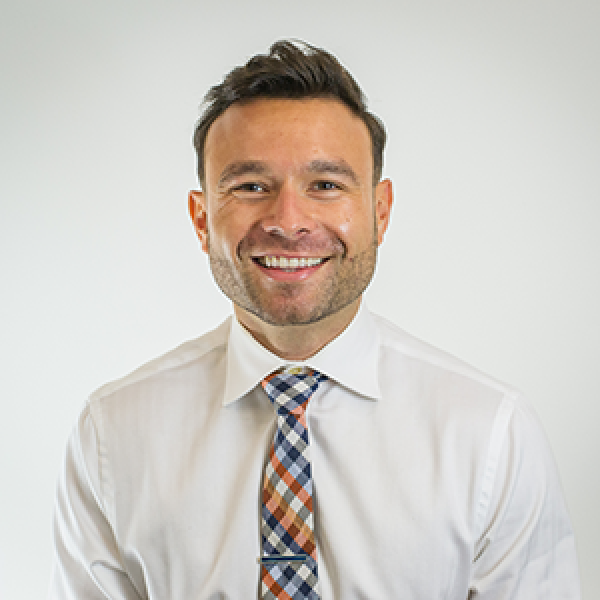 Dr. Oscar Reyna is more than just about teeth. As a specialist in this field, he believes that he truly gets the opportunity to positively impact the lives of so many people. There is nothing more rewarding to him than being part of his patients’ transformations into a more confident and happy version of themselves.

Dr. Reyna was born and raised in southern Mexico. He moved to the United States with his family at 15 years old. He attended the University of Washington on a full academic scholarship where he received a Bachelor of Arts in business administration with a certificate in management. For his Doctorate of Dental Surgery, he attended the University of California, San Francisco’s Dental School where he was awarded the prestigious Dean’s Opportunity scholarship, given to only two members of each entering class. Following dental school graduation, he attended the Harvard School of Dental Medicine where he completed his Masters Degree in oral biology with a certificate in orthodontics.

Dr. Reyna loved experiencing the east coast but is extremely grateful to be back in the west coast and working in southern California. In his spare time, he enjoys staying active by attending workout classes and going to the gym. As an advocate for the outdoors, he spends his free time exploring all the beautiful nature that California has to offer all along the coast.